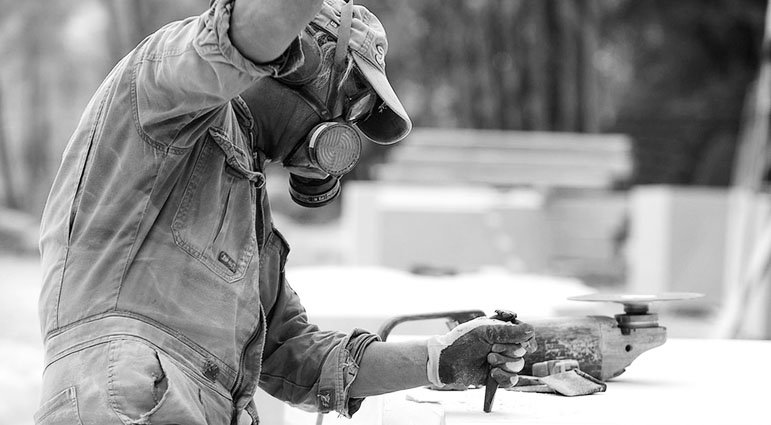 The sculptures of Yoshin Ogata
“Stream” is basic philosophy behind Ogata’s sculpture.
However it is not a simple stream like form, but rather a form condensing the richness of the essence expressed by time and space as a certain object emerges, his works appear in various forms in which an instant memory of streams of time and space is fixed.

The sculptor tries to express vividly a story of two confronting concepts of nature and abstraction.
Ogata expresses himself in his forms where the movements are difficult to seize and crystallized themselves within geometric constructions, which can be the richness of the essence expressed by streams of time and space. He works mostly for the public space.

extract from ” The sculptures of Yoshin Ogata” by Masaaki Iseki, art critic 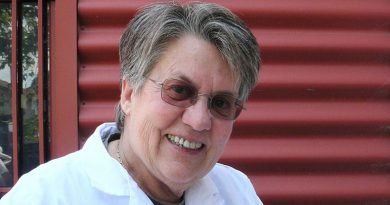 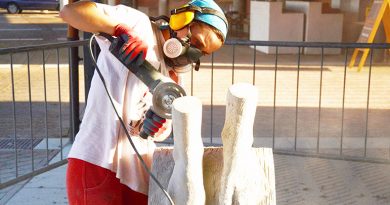